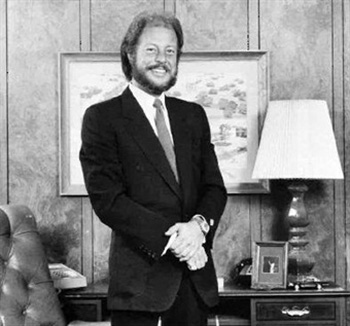 The key to Lehmann-Peterson’s early success was the manufacturer’s endorsement and partnership in durability testing and warranty support.  Additionally, Lehmann-Peterson conversions retained a better warranty record than the base vehicles on which they were built.

The first conversion, a modest 36-inch stretch, sold 15 units in the first year of production.  By 1964 production had jumped to 85 units and in 1965, 130 units.  Earlier models enjoyed positive media attention, but it was the 1965 James Bond movie, Thunderball, that solidified Lehmann-Peterson’s place in historic Hollywood.